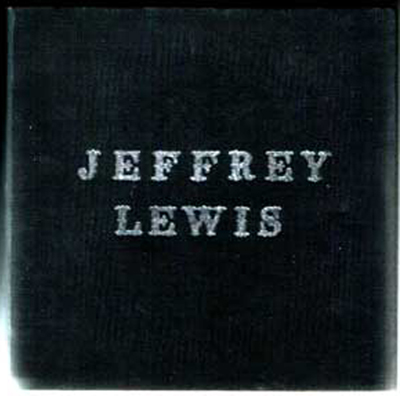 500 copy limited edition 7 x 7-inch box released in England on the Hallso label. Each box includes a different original hand-made 7 x 7 inch drawing by Jeffrey, three stickers, a lyric sheet, a poster, a 60 minute DVD of live footage, interview footage and two fan-made music videos, an exclusive 8 page comic book, and two 7-inch 33 rpm vinyl records of 7 exclusive recordings unreleased elsewhere. Side B is home-recordings made with the respective collaborators. The rest was recorded by Spencer Chakedis at his “Balloon Heaven” home studio in Brooklyn. “Mystic, Connecticut” written and sung by Jack. There was a promotional giveaway of the first copy on John Peel’s radio show sometime in winter 2003/2004.
SOLD OUT 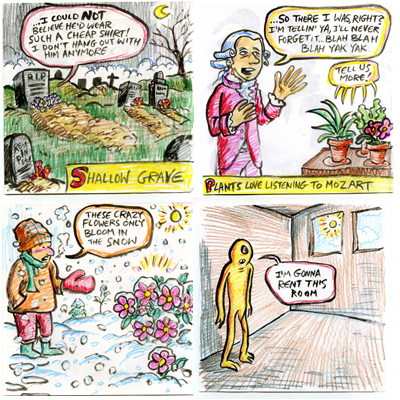 One of the songs from the box set was played on a British Airways radio channel for a month, along with a conversation between Jeffrey and a couple of British DJs, so if you were flying anywhere on British Air in 2004 maybe you heard this…