Note from Jeffrey: “The first comic book that I fell in love with was Rom # 7, in 1979. Comic books were only found on newsstands and spinning racks in those days, before comic book stores started to appear a few years later; I was always glad to get my hands on any random comic book, Bat-Man, Ghost Rider, etc, but for whatever reason Rom Spaceknight was the one series I was truly a devoted specific fan of, like, I had to get every issue. I credit Rom with initially inspiring my love of comic books and of drawing!  So I instituted a personal tradition in 1994 that every sketchbook I keep must begin with a drawing of me and Rom together.  Here’s a bunch of my Rom sketchbook pages from over the years.” 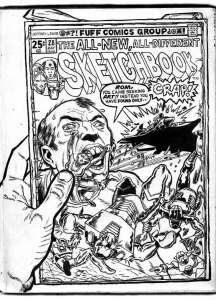 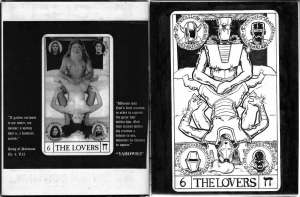 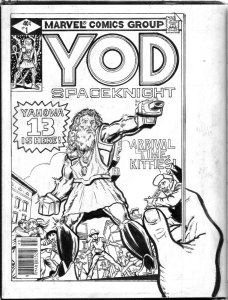 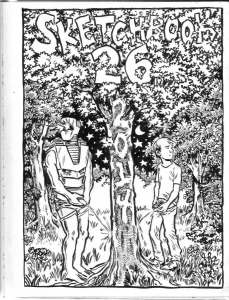 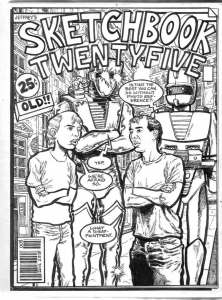 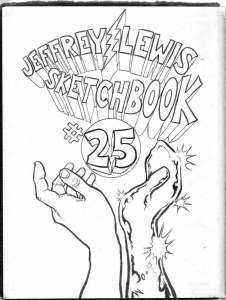 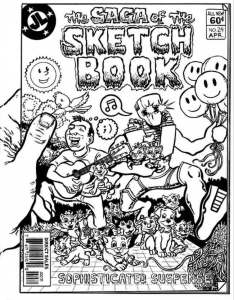 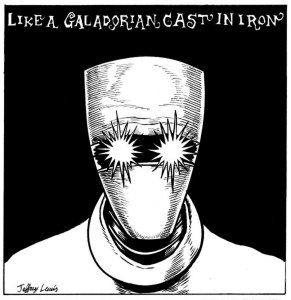 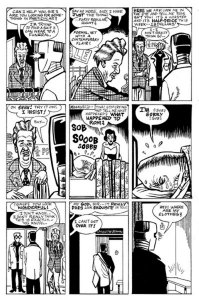 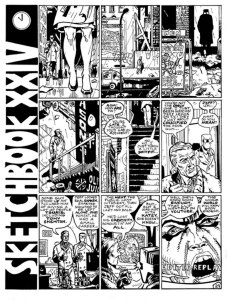 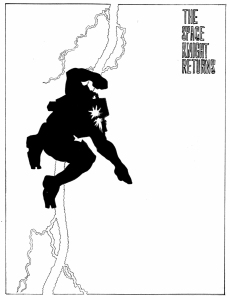 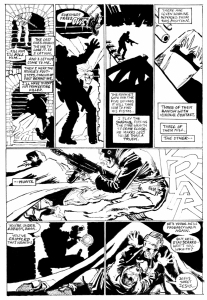 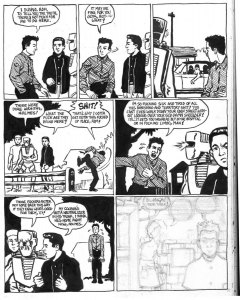 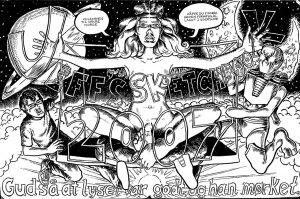 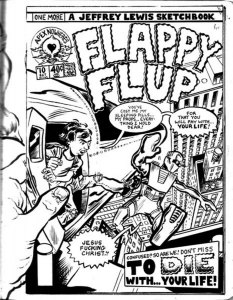 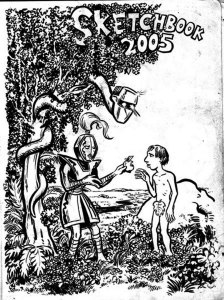 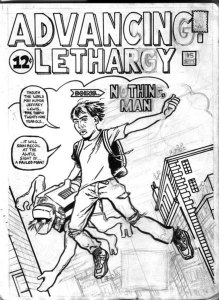 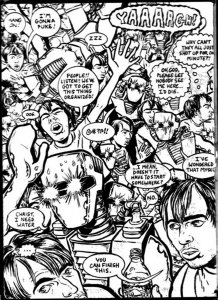 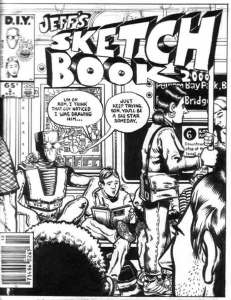 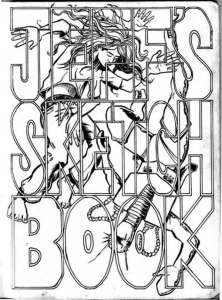 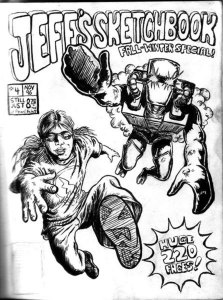 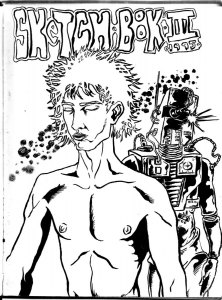 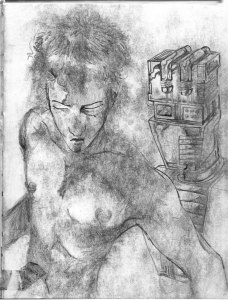